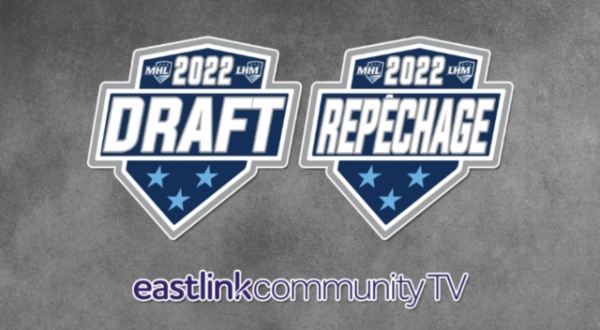 The Maritime Hockey League held its annual entry draft on Friday, July 15, 2022, and 13 Newfoundland and Labrador players heard their names called. 12 of the 13 players played in our league in the 2021/2022 season.

The league champion Growlers had two more players selected during the draft, with defenceman Cole Gosse going to the Amherst Ramblers at number 55, and Nic Devereaux was selected at 98th overall by the Fredericton Red Wings.

Two players from the Central Impact were selected in the draft with Leo Adams going to Amherst at 43rd, and Ryan Small being selected by the Edmundston Blizzard at 69th overall.

The East Coast Blizzard had the most players selected with four. The highest was Ryan Loveless who was scooped up by Fredericton at 45th overall. Three Blizzard players was picked in quick succession in round seven of the draft with Valley taking Landen Toole and Kyle Tucker with picks 78 and 80, and Liam Noble going to the Yarmouth Mariners with the 83rd overall selection.

Congratulations to all Newfoundland and Labrador players selected.